A historical timeline of Japanese incense 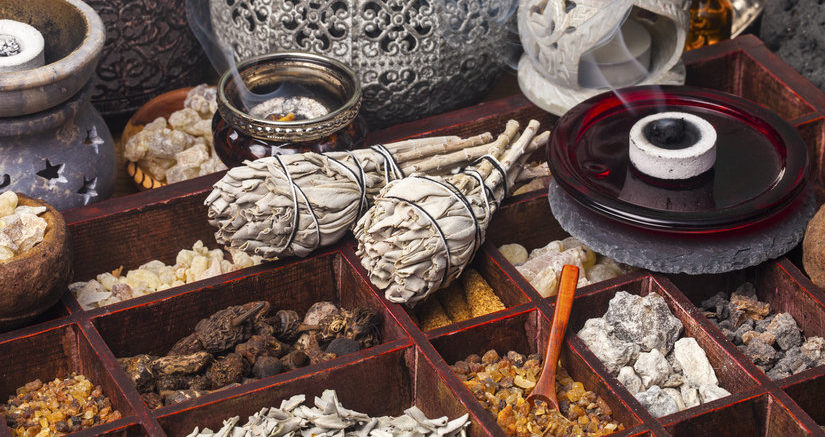 Incense has been an important part of Japanese culture for hundreds of years, and it continues to be popular today. This is a timeline exploring the history of incense, known in Japan as Koh, and the role it has played in Japanese tradition.

AD595 - Agarwood lands on Awaji Island for the first time.

According to Nihon Shoki, the first book of Japanese history, when a chunk of agarwood drifted ashore from China, locals burnt it and discovered a beautiful new aroma. This discovery was presented to the imperial court, and Buddhists soon began using incense in their ceremonies regularly.

Ganjin, a Chinese monk, arrived in Japan, developed Buddhism, and brought with him many ingredients to be used in Koh. This era also saw the introduction of the fabrication process used to create Takinomo (kneaded incense). During this period, incense was burnt directly, and its religious function was to purify the mind, body and soul.

Many more new ingredients for incense are imported to Japan for the first time. Kneaded incense, still the most popular kind of Koh, was made more intense by blending a combination of these new ingredients.

The people of Japan embraced these new aromas. Enjoying an elegant fragrance became an important part of daily life for aristocrats. Koh became prominent in popular culture, with literature like The Pillow Book and The Tale of Genji referencing incense.

AD1192 - Foundation of the Kamakura government.

Minamoto no Yoritomo founded the Kamakura government and became the dynasty’s first shogun. Despite the new ingredients that were imported in the Heian period, kneaded incense fell out of fashion with the aristocracy, and pure agarwood fragrance became popular once again.

AD1338 - Foundation of the Muromachi government.

AD1603 - Foundation of the Edo government.

Ieyasu Tokugawa founded the Edo government and dynasty. Under his rule, the Koh-do incense ceremonies grew even more popular. The Chinese process of manufacturing incense in stick form was imported and immediately picked up by the Japanese middle class. Now, even commoners were appreciating incense as part of their daily lives.

With the changing audience and fashion trends, Japanese incense has adapted and evolved. Today, Koh continues this tradition, enabling it to play an important part in Japanese life hundreds of years later.