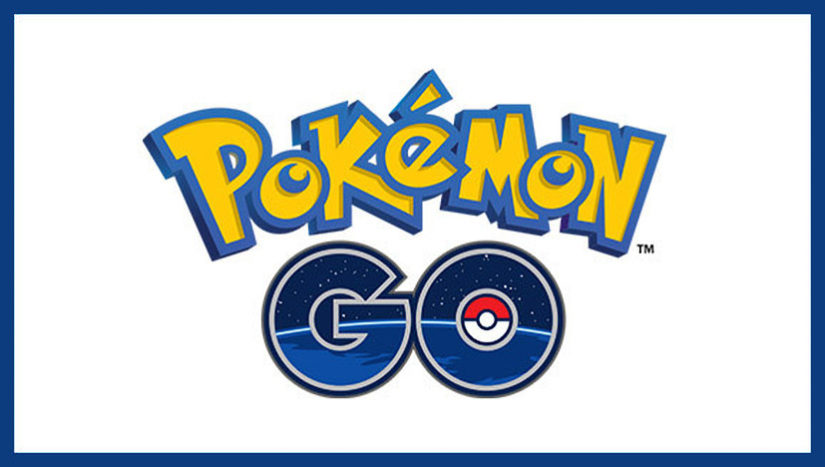 Seven generations of games later, Pokemon Go has taken the world by storm – a free-to-play, location based, mobile reality game which brings the monsters to the real world. Enthusiasts around the world are able to ‘catch them all’ and follow in the footsteps of the anime’s very own Ash Ketchum.

However, in order to become a true Pokemon master, there are some things you should know before you set out on your adventure:

Pikachu, I choose you!

Whether you are looking to expand your Pokedex or collect enough duplicates to evolve your Pokemon, the tracker in the bottom right of your screen lets you know what Pokemon are in range. When you bring up the menu, it will show the monsters in your vicinity judged by the distance. The more footsteps beneath the Pokemon, the further away they are.

If you pay attention to the map, you’ll occasionally notice a fluttering leaves icon. This usually indicates areas where Pokemon generally spawn, meaning there might be some rarer specimens snuffling around. If you’re having trouble tracking Pokemon down, you can use incense items to draw them nearer or you can visit active lures at Pokestops which are usually surrounded by pink flower petals.

You can never have too many Pidgeys

If you spend most of your time playing Pokemon Go in the same area, then you are likely to encounter the same types over and over again. While you might think capturing enough Pidgeys and Spearows to form a whole flock is a waste of time, it can in fact be crucial.

Aside from the experience points you gain from capturing a Pokemon, you are also able to trade duplicates with Professor Willow. In exchange, you’ll receive creature-specific candy. Once you have enough candy for a specific Pokemon, you’ll be able to evolve it to the next level. Your flock of birds will be a lot more fearsome when you have levelled-up Pidgeots and Fearows to battle with.

When you first start out, flinging Pokeballs at potential captures can quite literally be hit and miss. There’s a technique to it though. When you hold down the Pokeball before throwing it, you’ll see a little green circle appear on your target. Throw the ball when the ring is at its smallest to have the best chance of capturing it.

The capturing circles are also colour coded, based on how hard it is to catch that type of Pokemon. If the circle is green the capture should be easy, yellow is intermediate and red means it is likely to put up a fight. If you can’t seem to catch a Pokemon with red rings then consider using a Great or Master ball which are available when you level up. 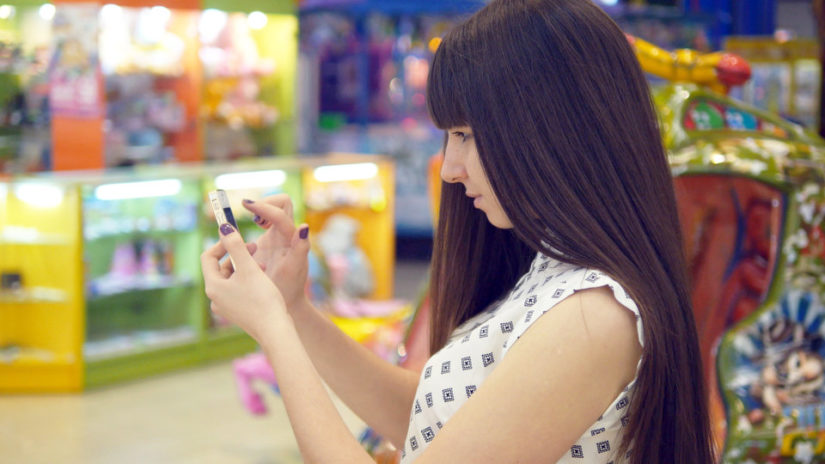 Between the constant use of GPS, the use of your screen and the camera for the AR system, Pokemon Go can quickly drain your battery. The game producers are working on a way to fix this, but for now it’s advisable to bring a portable charger with you or consider switching your phone to battery saving mode. This turns off the screen when your device is held down, but your phone will still vibrate when a Pokémon is nearby and distance is still tracked.

You can also turn off augmented reality mode to squeeze the most out of your battery. Seeing a Pokemon in the real world is one of the app’s most exciting features, but it also makes it more difficult to catch the creatures. Once AR mode is off, the Pokemon you are trying to catch wont move when your phone does. Plus you are able to switch between the two modes whenever you want.